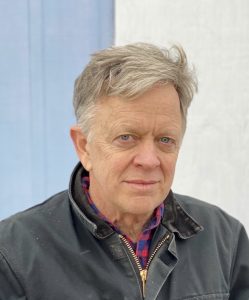 My first book (Rolling Nowhere), began as research for a senior anthropology thesis. A transcendant moment occurred in a freight yard in Bakersfield, California, where, as I spoke with a guy my age named Enrique Jarra, it dawned on me that Mexican migrants were the true, modern-day incarnation of the classic American hobo. Coyotes, my second book, recounts a year of work and travel with these migrants.

A smart guy I met in New York introduced me at a party as a writer who “made a living sleeping on the ground,” which got me worried and led me to Aspen and Whiteout, a very different sort of first-person ethnography. Then I moved to New York and wrote Newjack: Guarding Sing Sing, an account of immersion in a world that is tough and dangerous and–if a person’s not careful–soul-shrinking. That research was my hardest ever, but also paid an enduring dividend.

In The Routes of Man, I link a series of challenging first-person passages down roads with reflections on how this most extensive man-made artifact changes us all, both intentionally and not. It’s a book about roads but I’m in it as well. Immersion: A Writer’s Guide to Going Deep is an attempt to share what I’ve learned about this sort of writing. My most recent book, Cheap Land Colorado: Off-Gridders at America’s Edge, recounts a passage into a landscape and community that in truth I haven’t left yet. It may be the closest I’ve come in any of my books to “going native.”

I admire writing where writers have something at stake; where they don’t just depend on experts but rather take time to think and research and participate, thereby transforming themselves into experts; where caring and the urgency of the subject transform the writing into something that matters. 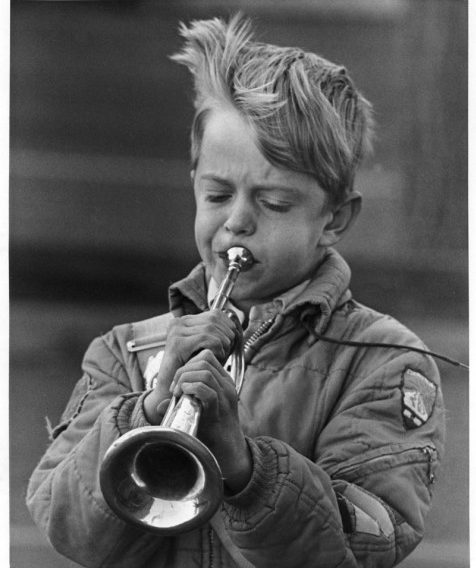 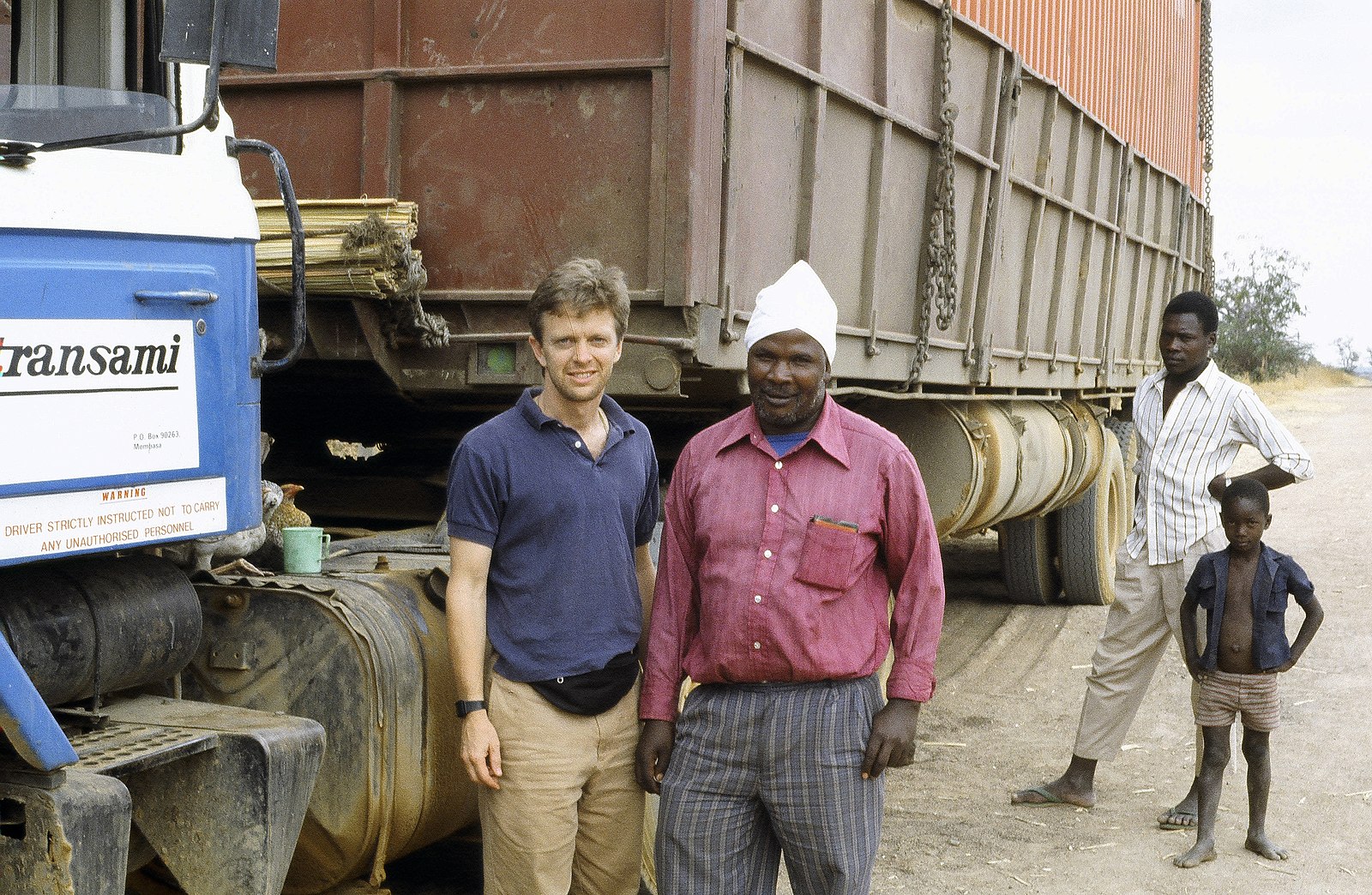 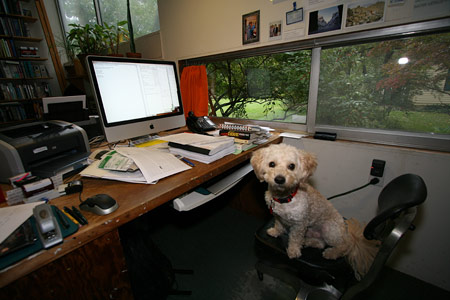 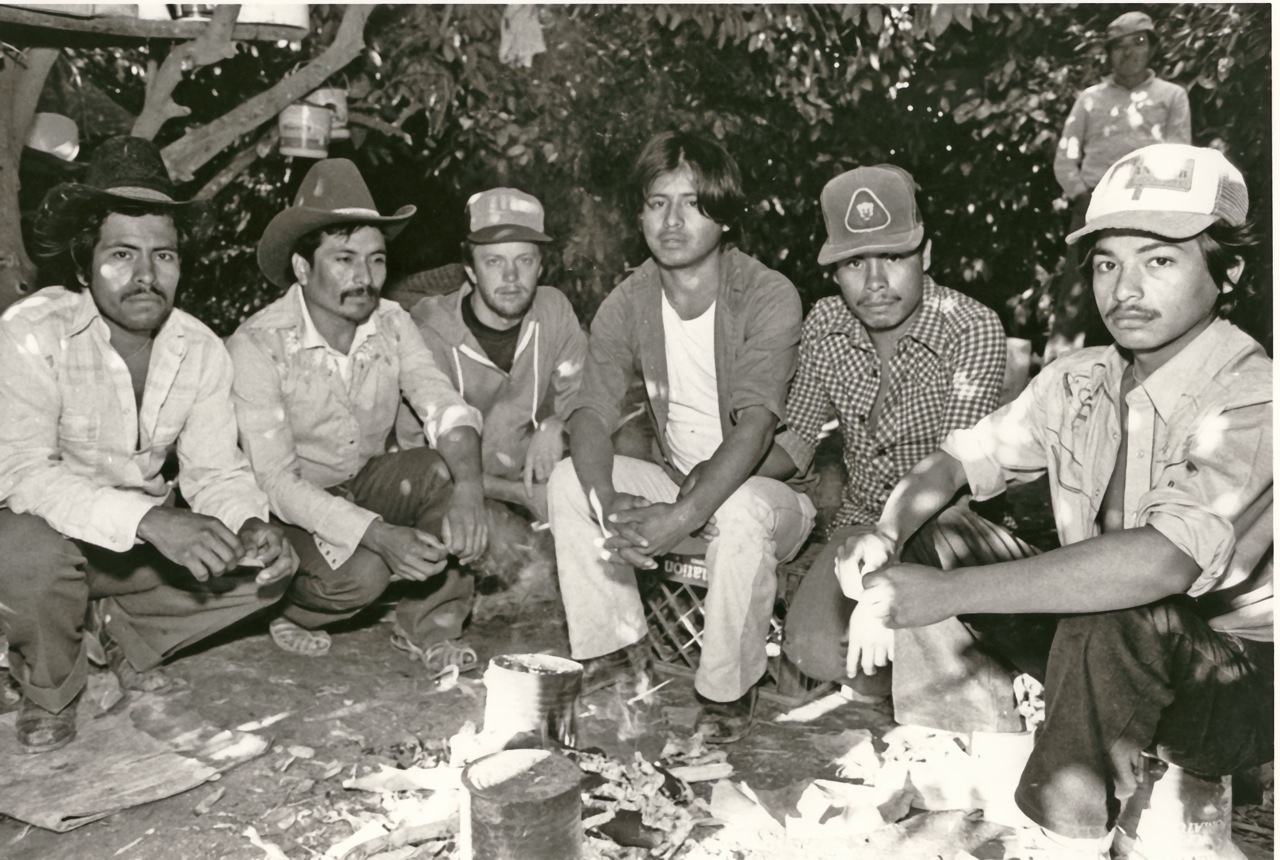